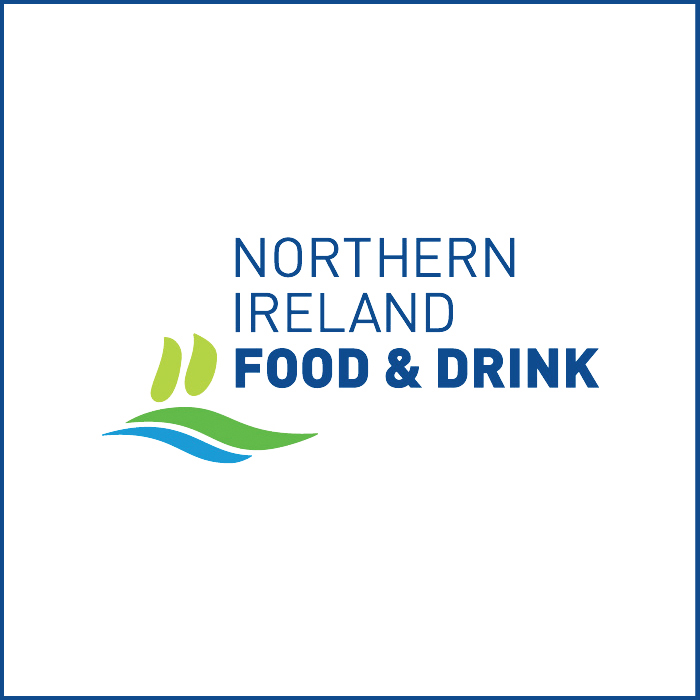 Statement on behalf of the agri-food alliance

Responding to Government proposals on tariffs in the event of a ‘no deal’ Brexit, the agri-food alliance, representing the main food organisations in Northern Ireland, said:

“Now we can see in black and white what ‘no deal’ looks like. It would deal a fatal blow to indigenous food production in the UK and in particular Northern Ireland. It must not be contemplated.

“These proposals could give the European Union unfettered access to Northern Ireland, and therefore Great Britain, whereas Northern Ireland producers will not be able to freely export to the EU.

“Agri-food supports £1 in every £6 in the Northern Ireland economy, employing some 100,000 people. A ‘no deal’ Brexit on these terms would be devastating. It would crush our farming base, destroying family businesses within weeks and would decimate investment leading to closures and job losses. We would also face gridlock on our roads and at our ports with the increased volume of goods coming from the Republic of Ireland in transit to Great Britain.

“These proposals make Northern Ireland uniquely exposed. We are now going from a position where we have all the benefits of EU membership to being faced with the worst of all worlds. It would be a hugely backward step for Northern Ireland, not just economically, but socially and politically.

“Tariffs can be switched on and off within a few months but the impact on farming and food manufacturing would be far from short term. In one fell swoop, the UK food industry could be destroyed, taking generations to re-build and costing billions in investment and Government support in the process.

“Even the announcement of these proposals is already affecting markets as food buyers hedge their decisions awaiting the outcome. It is imperative that MPs take ‘no deal’ off the table.”


Cream of the crop celebrated at NI food and drink awards »