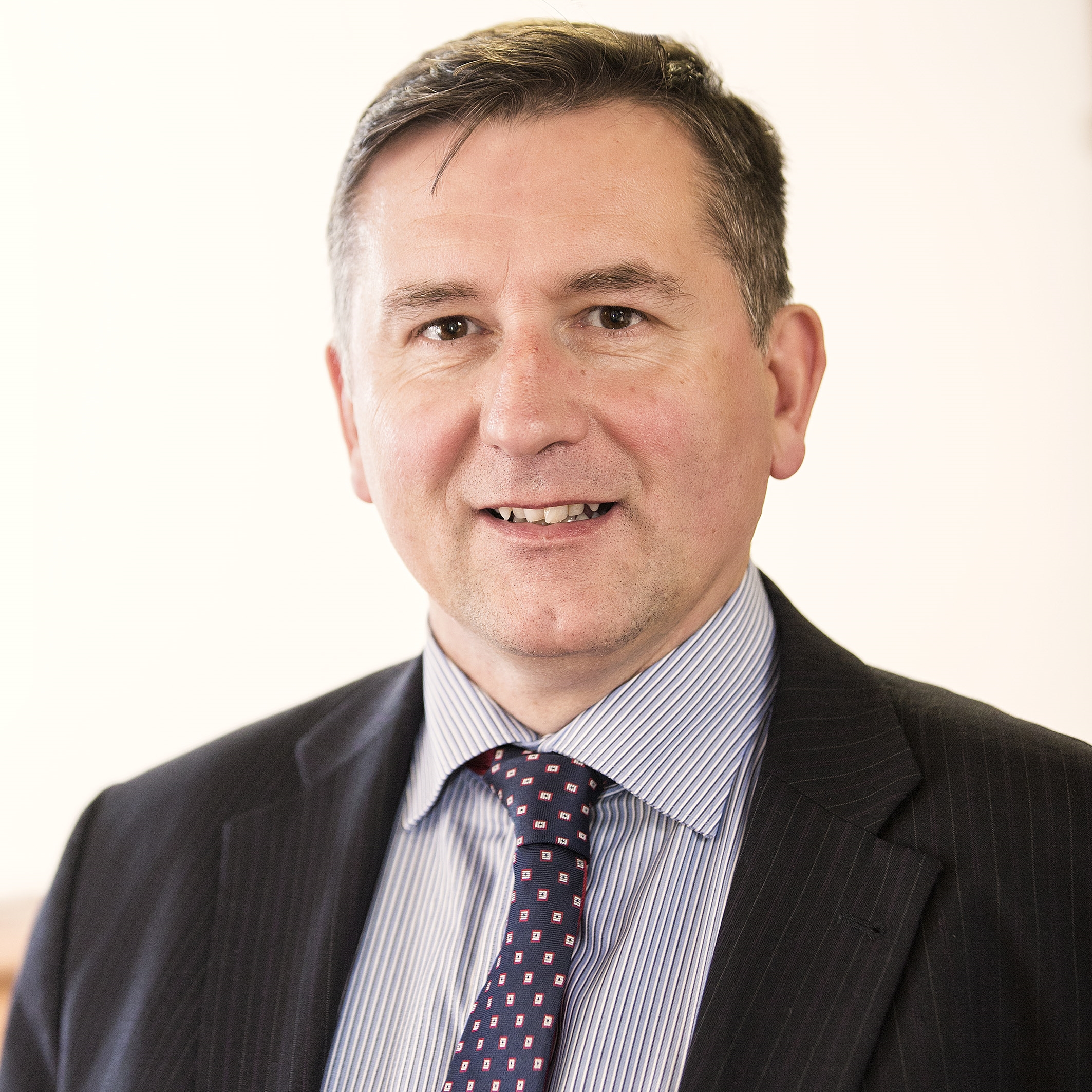 
The Northern Ireland Food and Drink Association (NIFDA) has appointed Declan Billington as its new Chair.

Declan Billington is CEO of leading animal feed manufacturer, Thompsons. He is a member of the Agri-Food Strategy Board and also represents Northern Ireland on the board of the leading UK based agricultural lobbying body, the Agricultural Industries Confederation.  As well as an extensive track record in the agri-food sector, he also has specialist experience in environmental regulation, leading NIFDA delegation meetings with the Northern Ireland Environment Agency (NIEA) which resulted in a prosperity agreement with the Agency.

Mr Billington has previously held a number of prominent industry positions including Chair of CBI Northern Ireland and Chair of the Northern Ireland Grain Trade Association.   He will hold the position of Chair at NIFDA for a two year period.  Brian Irwin, Managing Director of W D Irwin & Sons, has been appointed Vice Chairman.

Commenting on his new role, Mr Billington said: “The agri food industry has been the cornerstone of the Northern Ireland economy for generations.   I believe that with the right support we can overcome the many challenges facing the sector today and once again return to sustainable growth. As Chair of NIFDA I will lobby for continued support from the Executive to help this vital industry achieve its export growth potential and to create thousands of new jobs in the process.”