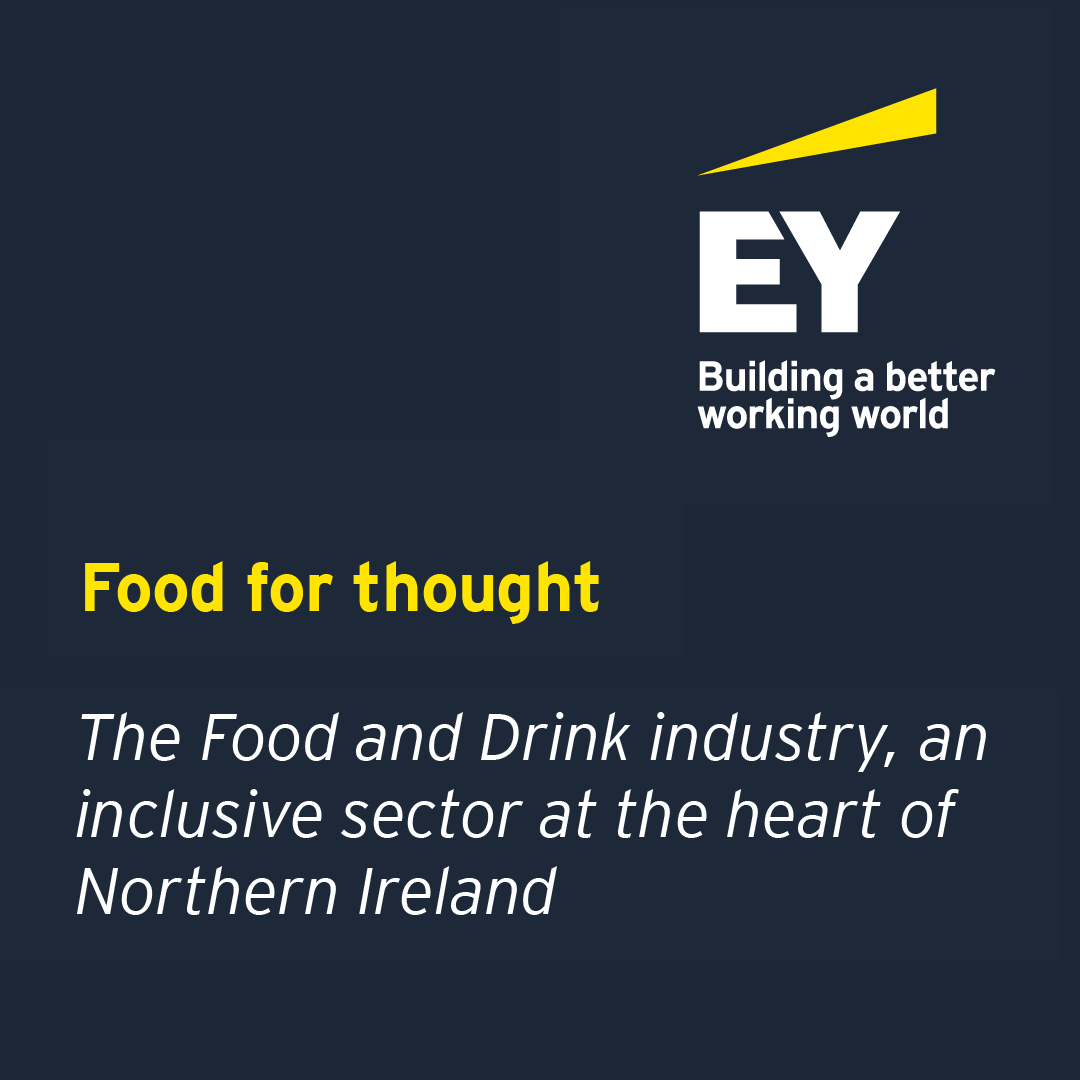 With the vast majority of Food and Drink firms based outside of Belfast, the report observes that the sector is key to maintaining a regionally balanced economy and plays a vital role at the heart of rural communities across Northern Ireland.

NIFDA Executive Director Michael Bell says the report demonstrates the need for the Northern Ireland Executive to urgently deliver a processor capital grant to ensure the industry can continue to compete. “We have a huge opportunity to grow, given the right support,” Michael said. “Over the past ten years we have seen regional competitors like Scotland perform much better in terms of gross value added. Securing our growth and future proofing the industry will require a new strategic approach from the Northern Ireland Executive – one that champions our industry and gives us the tools we need to succeed.

“To further drive innovation, boost productivity and win value adding new business we need to level the playing field with our competitors. We are the only region on these islands without a processor capital grant. Wales, Scotland and England already have schemes in place with support rates of between 20-40%. The Republic of Ireland earlier this year announced a €100 million capital investment scheme with a 30% support rate for RoI food manufacturing companies.

“Coupled with the lack of a Northern Ireland food export marketing body, the industry here has effectively had to operate with both hands tied behind its back. The time is now for this stark competitive disadvantage to be addressed.”

Michael Bell says the report also demonstrates how Food and Drink will be key to driving Northern Ireland’s economic recovery from the pandemic. “We can see in real terms the strength of Northern Ireland Food and Drink, and the sector’s importance to the local economy,” Michael said. “The sector has continued to support good jobs throughout the region even while facing the once-in-a-generation challenge of the pandemic. We have been particularly resilient over the past year and, as government looks to rebuild the economy post-Covid, a strong Food and Drink industry is vital to get our economy moving once again.

“As the statistics clearly demonstrate, Food and Drink remains one of Northern Ireland’s key economic assets. We have the potential to grow even further, create even more sustainable jobs and secure Northern Ireland’s economic recovery, and with the right support we will deliver.”

Rob Heron, Partner, EY commented, “As outlined in our findings, the Food and Drink sector is a core part of the NI economy because of its scale, resilience during economic crises, regional impact and its capacity to innovate. Its contribution to such a wide variety of sectors including construction and hospitality to name just two, have a ripple effect across almost every other sector in the NI economy, making its overall impact significant and far-reaching.”

View the report and key findings using the links below: