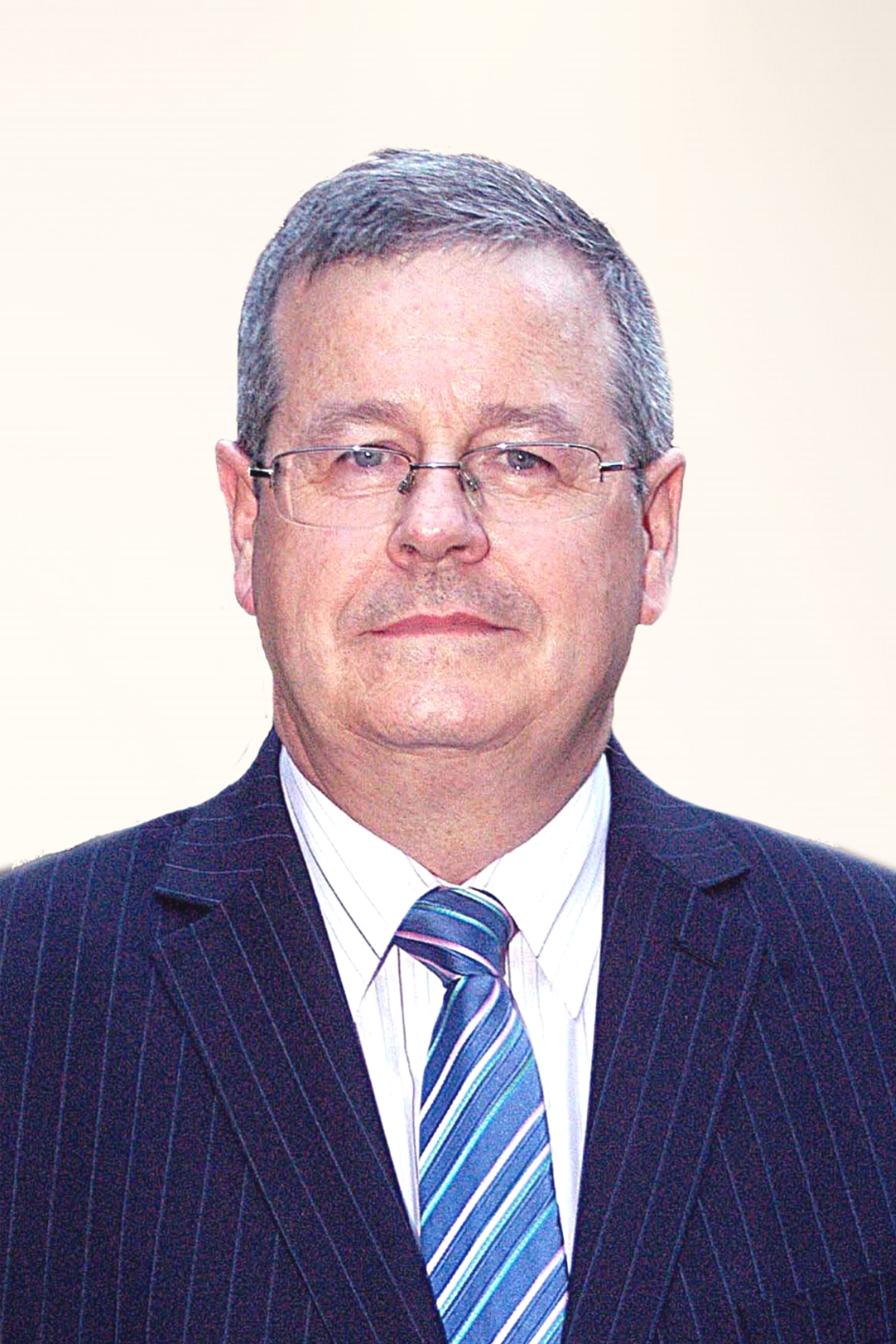 
Tony O’Neill is Group Deputy Chief Executive of Dunbia Ltd. Alongside his Chairmanship of the AFSB, he is Joint-Chair of the Future Skills Action Group and a past Chair of the Northern Ireland Food and Drink Association. Prior to his appointment at Dunbia Ltd, he was Marketing and Business Development Director of Moy Park, as well as a Director of the British Poultry Council, Chairman of the Northern Ireland Poultry Federation and Chairman of Rose Energy. He was also a previous Member of the Industry Advisory Panel which jointly produced the Focus on Food strategy.

Tony graduated from the University of Ulster in 1977 with a BSc (Hons) Engineering and took up a position with Davidson and Co., where he remained until 1986. He was then employed by a number of high profile companies such as Coopers and Lybrand, Dalgety, Nestle, Premier Foods (Group Operations Director), WD Irwin and Sons (Chief Executive) and Moy Park Limited (Further Processing Director) before taking up the position as Managing Director within the O’Kane Poultry Group in 2005. Tony returned to Moy Park with the acquisition of O’Kane Poultry in 2010 before leaving to join Dunbia in 2014.