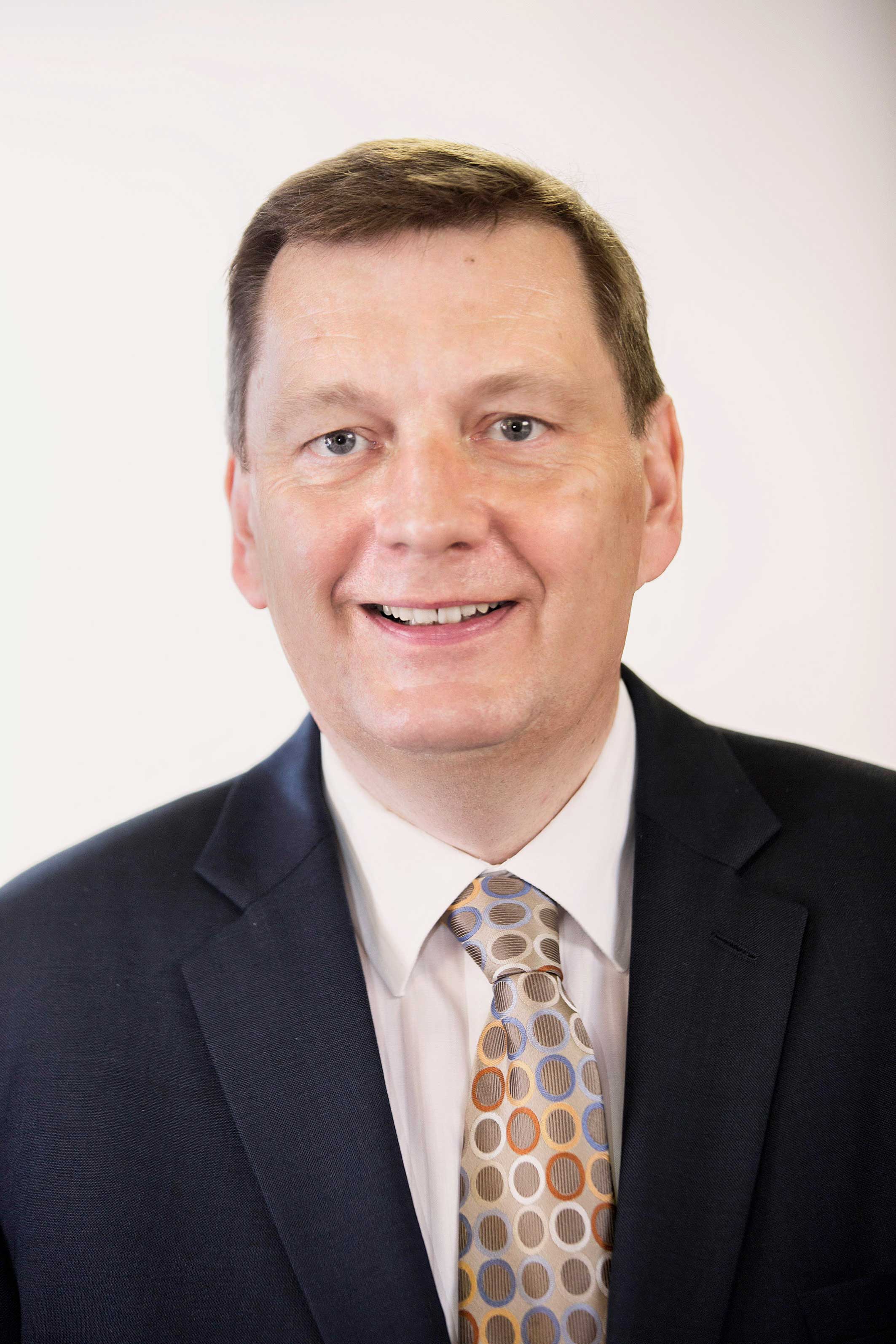 
Michael has over thirty-two years’ experience in the food industry. Prior to joining NIFDA he worked in the bakery trade in Northern Ireland and Malta for twelve years. During this period he worked closely with major retailers and obtained a place on the senior management board of Ormeau Bakery.

Michael holds a Food Science (Hons) degree from The Queen’s University of Belfast. He is also a Chartered Scientist and a Fellow of the Institute of Food Science and Technology.  He holds a diploma in Company Director from the Institute of Directors.   He has been instrumental in the development of NIFDA since its foundation in 1996.  For ten years he was involved in developing Northern Ireland Food Chain Certification Ltd.  In 2004 he assisted the merging of Taste of Ulster into NIFDA.

Michael is an elected member of the Northern Ireland Assembly Business Trust.

He is passionate about good food and drink, and also enjoys sailing and hill walking.